July 24, 2019 By kittitasleague in education, Election, Event Leave a comment

Candidates for District 1 county commissioner spoke for about an hour Tuesday, July 23 at Ellensburg City Hall. Laci Harrison, Nancy Lillquist and Cory Wright discussed a variety of issues before an audience of 72 at the forum sponsored by the Kittitas Valley League of Women Voters and the Ellensburg Public Library.

Moderator of the forum was Charli Sorenson.

The top two vote-getters at the Aug. 6 primary will go on to the general election in November.

Watch the forum at ECTV2 here.

Read the story at the Daily Record website here.

Find out more about the candidates and the primary at our Voter’s Guide.

There are 65 positions to be decided this fall and 87 candidates.

Make no mistake, running for elected office is a big deal. In many cases, the elected position confers no monetary reward even though it demands a sacrifice of time, dedication, goodwill, and integrity.

Let’s look first at the uncontested races. (Click here to view all filed candidates and positions -excluding write-in candidates). If you are looking for the 2019 Voter’s Guide, click here.

END_OF_DOCUMENT_TOKEN_TO_BE_REPLACED

So far it looks as though all school levies passed. These election results were certified February 22nd. The unofficial final turnout climbed to 36% after a disappointingly low early return of 30%.

If you want to review what was on the ballot for this election, go here. You can also visit the Kittitas County Auditor’s website for updated election results here.

Do you live in Cle Elum, Roslyn, Thorp, or Selah?

UPDATED 1/17/19: If you said, ‘yes!’ there is a special election in your near future. Two school districts: Thorp and Cle Elum/Roslyn, are requesting capital levies. The Selah School District is requesting a replacement Educational Programs and Operating levy. Cle Elum/Roslyn is also proposing a change of School Board representation.

END_OF_DOCUMENT_TOKEN_TO_BE_REPLACED

A Dive into Election Turnout

76.2% Voter Turnout in Kittitas County! Did the work of the League of Women Voters impact November voter turnout in any way? Did our voter registration work account for some of the improvement? Did our Get Out The Vote strategies impact turnout? Did the Candidate Forum make a difference? Let’s look into that!

END_OF_DOCUMENT_TOKEN_TO_BE_REPLACED

Although the election is not yet final in Washington state (won’t be until certified on November 27th), the Kittitas County voter turnout is already above 76%. That means 3 out of 4 voters actually completed and turned in ballots!

In the 2016 presidential election, some of the lowest voter turnout numbers included Central Washington University campus and surrounding precincts. In 2017 and 2018, the Kittitas Valley LWV in partnership with Associated Students of Central Washington University focused on registering and turning out voters on CWU campus and its immediate neighbors to improve those stats. So let’s look at the early numbers:

END_OF_DOCUMENT_TOKEN_TO_BE_REPLACED 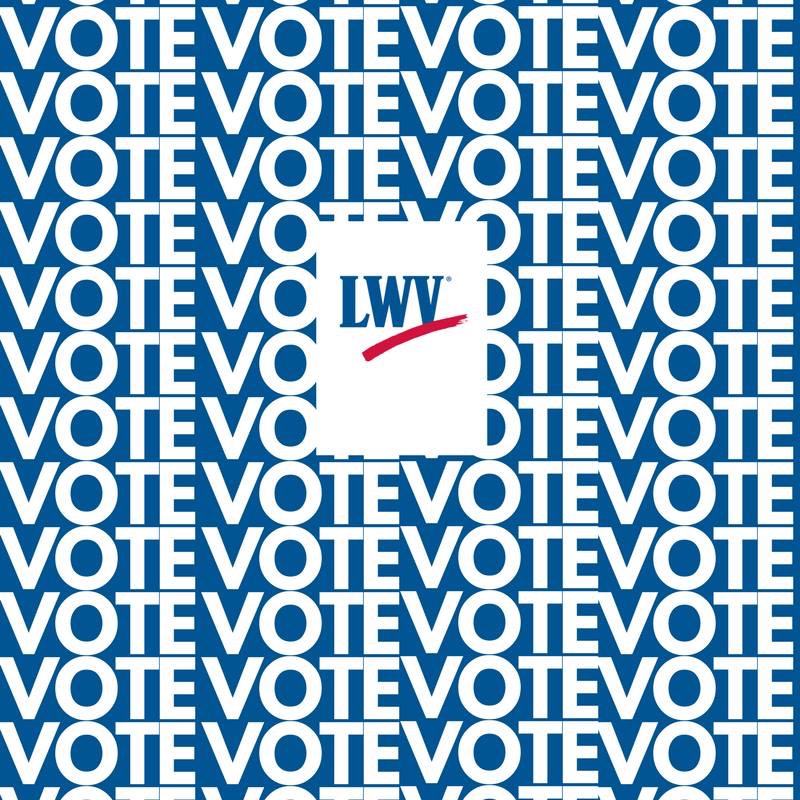 This guest column first appeared in the Daily Record in June 2018. It bears repeating.

Drama critic and magazine editor George Jean Nathan hit the nail on the head when he said, “Bad officials are elected by good citizens who do not vote.”

Nathan died in 1958 but his quote was prophetic. Statistically speaking, less than one in three eligible (31 percent) voters cast a ballot in Kittitas County’s April special election on whether or not to approve a port district. So essentially those two-thirds of eligible voters who did not cast a ballot allowed others to speak for them.

Collectively, we’ve confused the advantage or benefit of privilege with one of responsibility and duty when it comes to voting. It’s remarkably disturbing that more county citizens didn’t bother to cast a ballot in April. But the trend in Kittitas County for this special election is not unlike voter turnout across our nation in general. Officials report that a whopping 58 percent of eligible voters turned out for the 2016 general presidential election. Just 58 percent. That’s abysmal by any standard. I guess we get what we deserve.