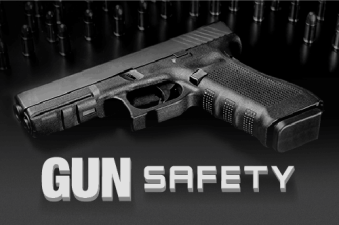 This Initiative does three really important interconnected things: Raises the age to purchase semi-automatic assault weapons from 18 to 21; creates enhanced background checks for semi-automatic assault weapons similar to that required for handguns; promotes charging gun owners if someone not allowed to have a gun gets a hold of their firearm because it wasn’t safely stored. Let’s face it, it is no “accident” when a young child gets a hold of a loaded gun – it is negligence on the part of the gun owner.

The goal of this initiative is to make sure schools and communities are safe from the kind of gun violence that terrorizes the country, our state and cities. It is common sense gun code governing access and storage.

This initiative was on hold for a short while when a Thurston County Superior Court judge threw out 378,000 signatures in response to a challenge by the National Rifle Association and the Second Amendment Foundation, according to Pat Griffith, Gun Safety Lead for LWVWA Lobby Team.

The decision was appealed to the Washington State Supreme Court, which reversed the lower court decision, allowing I-1639 to go on the ballot. “Never in our state history has an initiative been thrown out, even if it contained false language or did not meet all the statutory requirements,” Griffiths said. “The courts have always sided with the people’s right to vote on an initiative.”

Read more about this initiative by following the links on our 2018 Ballot page.